Skip to main content
November 27, 2013 By a Habanero alumni

Why it's important to come up with a naming convention for variables in Nintex. 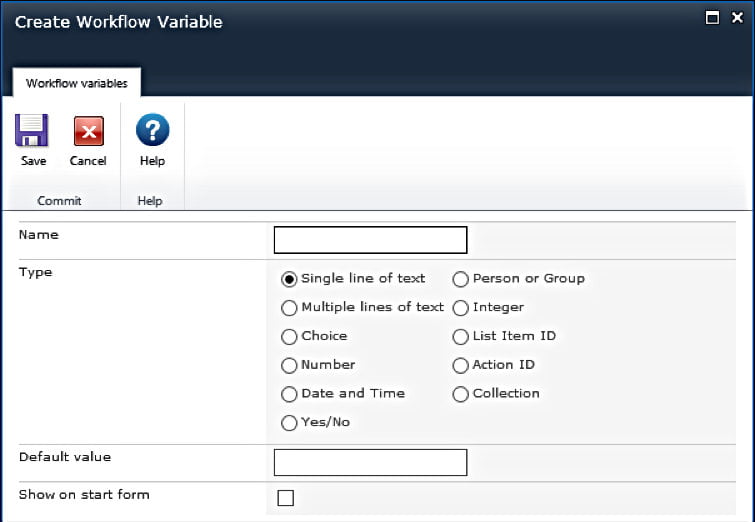 At Habanero we have come up with a naming convention for variables in Nintex. Why is this important?

Our variables always describe the content it stores. Similar to C#, our variables are one word and written with camel case capitalization style. With camel case, the first letter is lower case and the first letter of each subsequent concatenated word is capitalized. We also prefix the variable by a shortening the first three to four characters of the type of variable it is. For example, "txtProjectCode" tells us we are storing project code in a single line of text field.

These are the prefixes we use: